Six things I liked this week

(1) The new Hulu original show, 11.22.63. James Franco plays the protaganist and travels back in time to before the JFK assassination. Episodes drop once a week and it’s week 1. We’re learning patience. 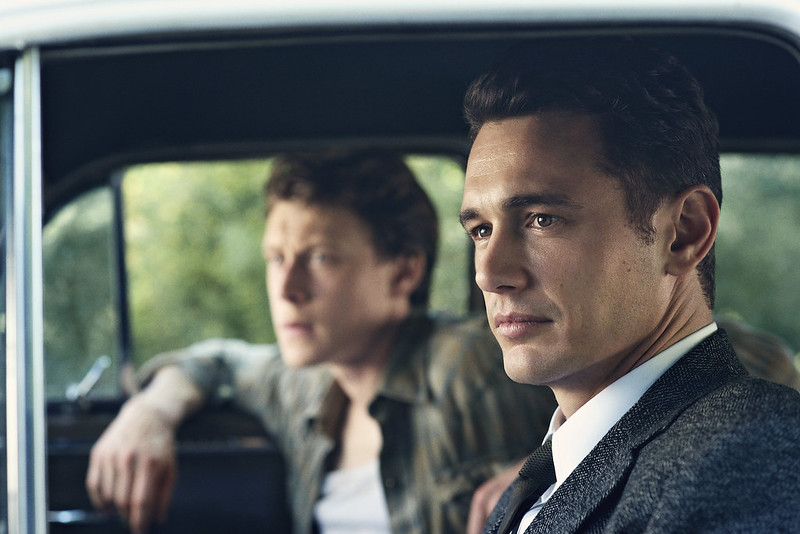 (2) I don’t own anything from Everlane, but follow them on Snapchat (user: EVERLANE). I love watching their transparency updates. This week, I enjoyed Rebekka Bay’s design update (formerly of Gap and COS) and their interview with thebugs87 after they saw their original weekender bag on his IG. They gifted him a new weekender at the end of the segment, which he stuffed into his old Everlane backpack — this was a heartwarming moment. Let me know if you love anything from Everlane. 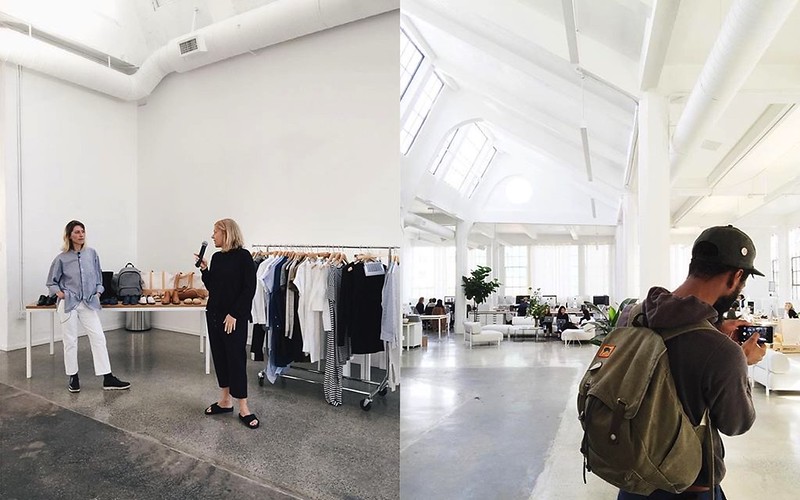 (3) Looking forward to Uniqlo x Liberty of London? Expect a 30-piece collection including womenswear, menswear, and childrenswear to launch on March 18. I don’t wear florals often, so I wonder how much of it I would actually like enough to buy, if I can get my hands on it! 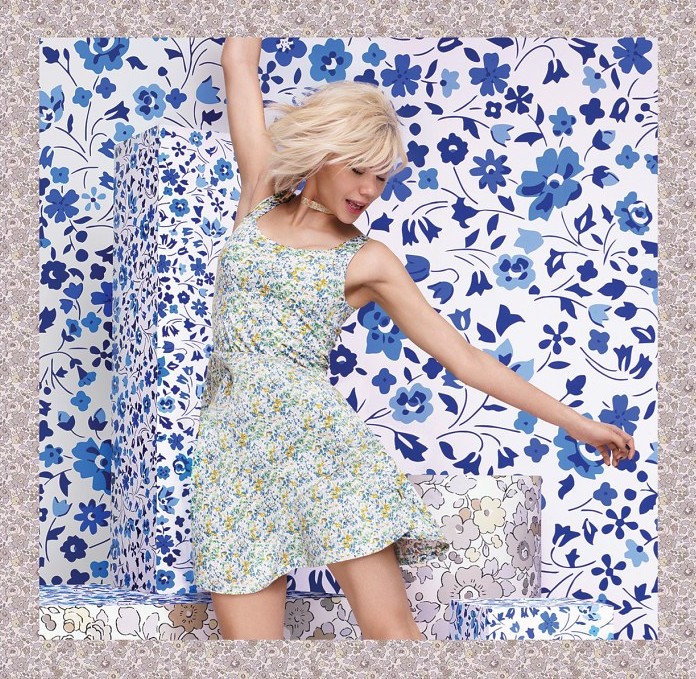 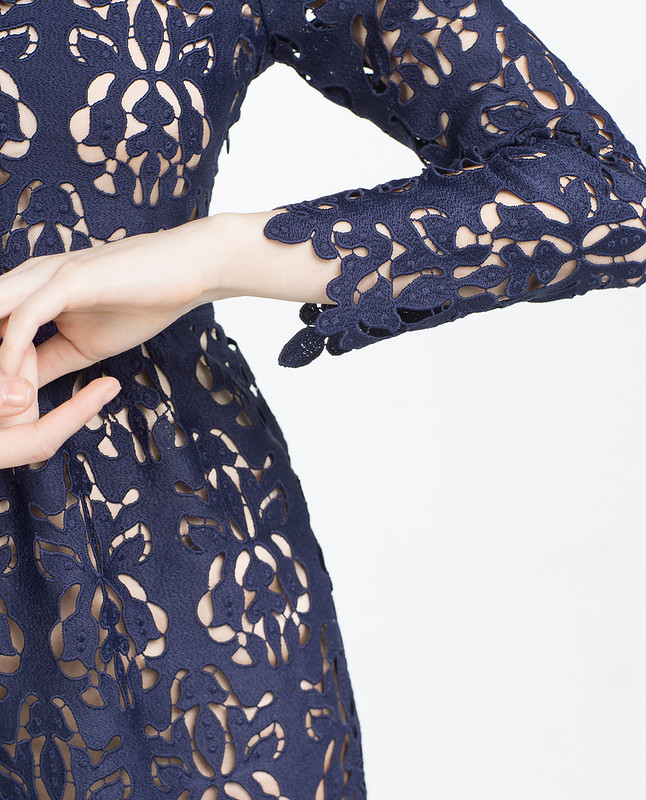 (5) I haven’t loved anything from Clare Vivier for a while. Prices have been increasing steadily and quality isn’t always comparable with competitors. Also, they’ve started monogramming the designer name on to some bags (e.g. Ines, Mini Sac, Mick). The minimalist, simple designs are what I fell in love with, so I’m not very keen on carrying around a logo. (In defense of Mansur Gavriel, their logo is extremely subtle.) In my neverending quest for moar small(er) crossbody bags, I found these two bags to be charming.

Sidenote: for the amount of social media that CV does, she really needs better photos for her site!

(6) Two thumbs up for these “light salt” (umashio) flavored Cheetos, limited edition from Japan. I LOVE corn, and they taste like corn to me. In fact, I thought they were corn flavored until I Googled it! If you’re by a Mitsuwa, they were in the $1 sale pile. Also sold online. Photographed in a Heath cafe bowl. 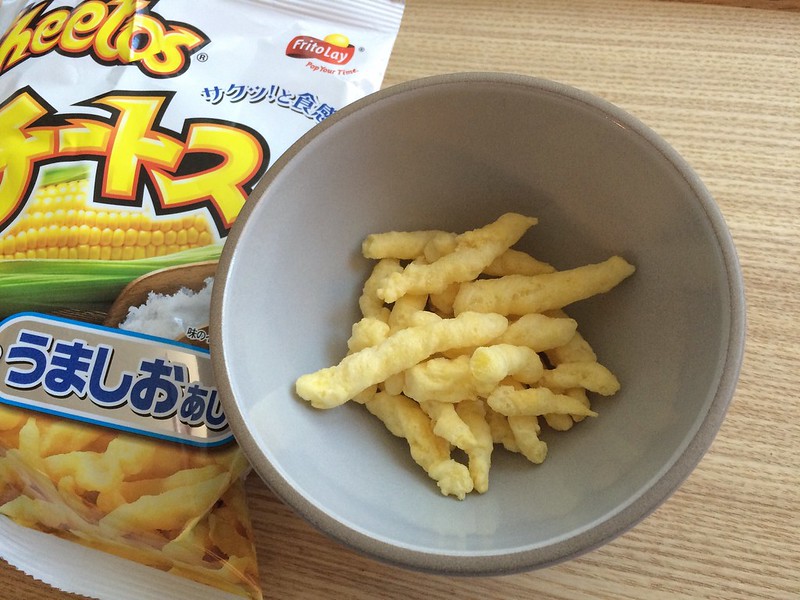 Have a great Saturday!