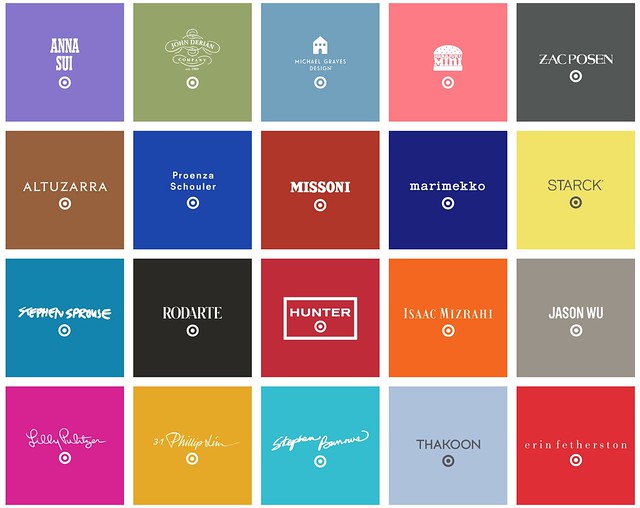 Perusing the list of 150+, there are a few pre-2012 collaborations I never knew about or forgot about! And let me remind you that last time Target did a lookback on the collaborations’ dresses in 2011, Chrissy Teigen was the model. 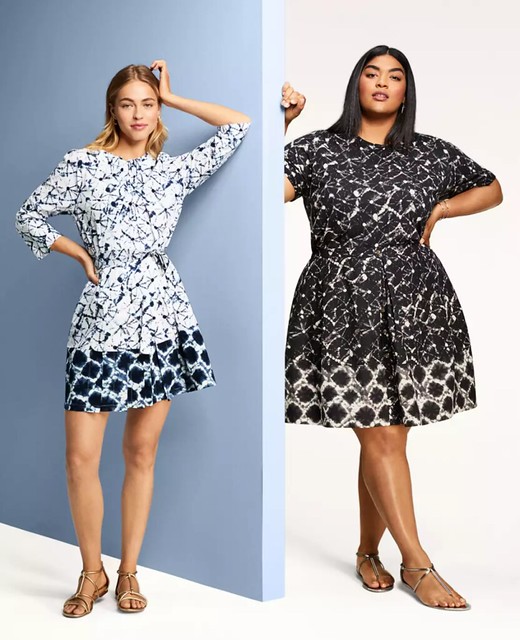 Sadly it is hard to find lookbooks for the older fashion collections as many blogs are now defunct or publications RIP’ed.

You can click through the lookbooks for the 20 designers on Target now. Given the popularity of these releases, there is even a “How to Shop” page.

All images from Target