END_OF_DOCUMENT_TOKEN_TO_BE_REPLACED

The Americans series finale aired in 2018. Watch it if you like spy drama, Keri Russell, or slower character development. It’s set in the 80s towards the end of the cold war and focuses on two illegals. It’s not as action packed as Homeland. Stream all 6 seasons on Amazon Prime. I like it enough that I may rewatch it when I have time.

Deutschland 83 is another cold war spy drama set in 1983 on the East vs West Germany front. It’s in German and subtitled. If you like The Americans, you’d like this. I found it very addicting. Great soundtrack. The season is shorter and easy to get through. Anxiously waiting for the release of the second season, Deutschland 86! Stream on Hulu.

TURN: Washington’s Spies is based on a Revolutionary War Long Island spy ring. I thought season one was a little slow but perhaps it picked up after it knew it was getting renewed. It’s beautifully filmed and you see a lot of colonial homes and fashion. Washington, Hamilton, etc. all make appearances. Stream all 4 seasons on Netflix.

Killing Eve is a heavy yet lighthearted drama with two female leads playing a very well dressed assassin and a MI5 agent. I liken it to an airy cake donut (it exists, check out the Underwest dark chocolate donut). This was the best new series I saw in 2018 and if you didn’t notice, Sandra Oh won a Golden Globes for Best Actress – Television Series Drama. Stream on Hulu.

END_OF_DOCUMENT_TOKEN_TO_BE_REPLACED 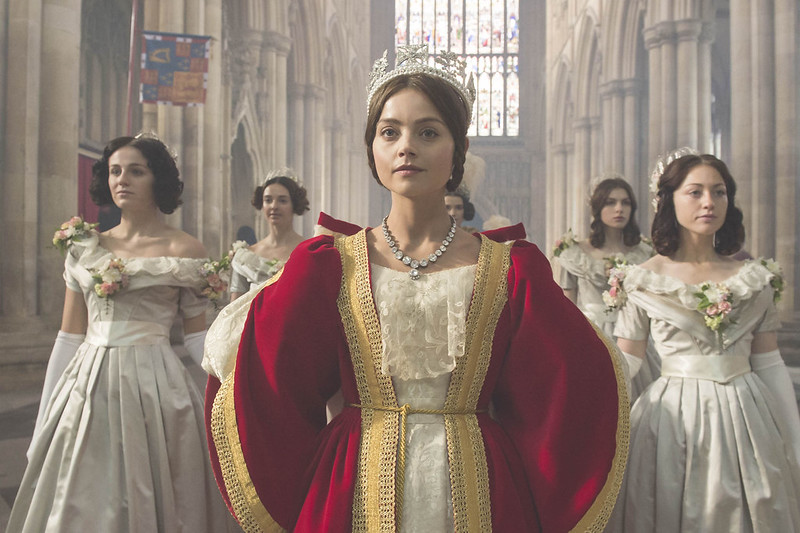 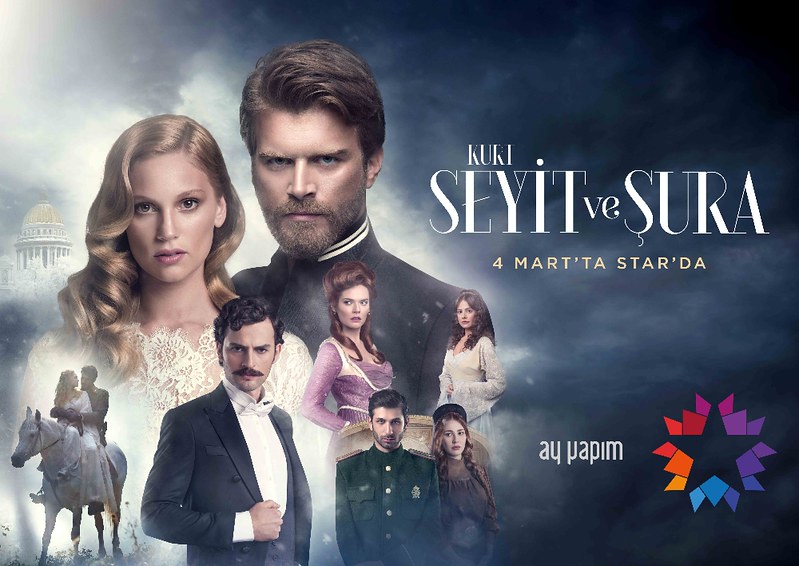 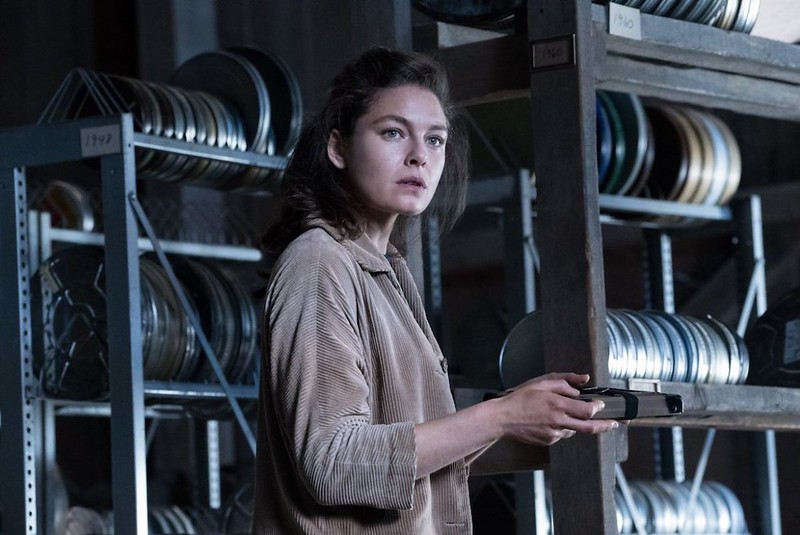 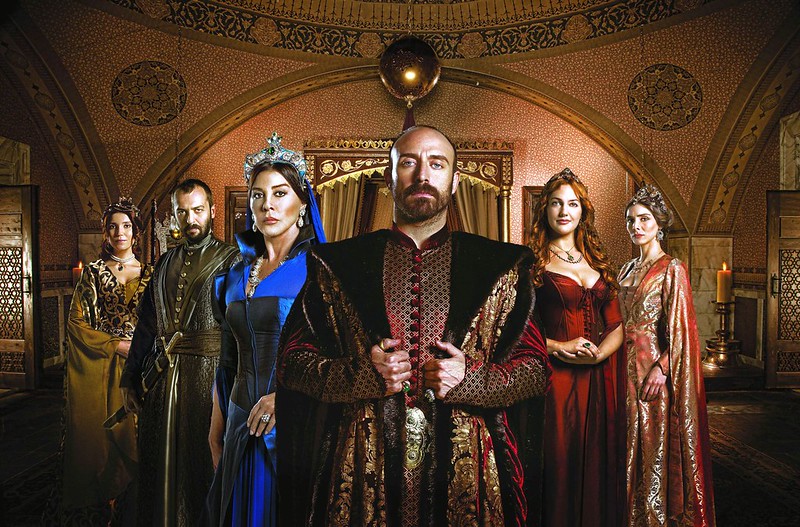 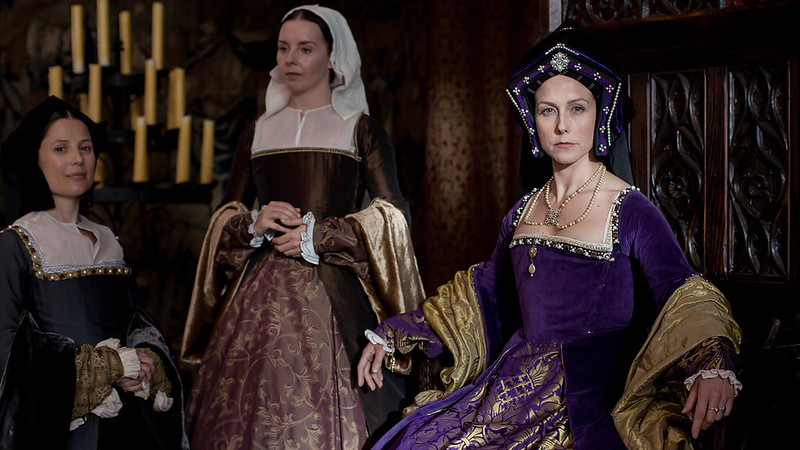 I have loved PBS since I was young – They brought C.S. Lewis’ The Chronicles of Narnia and Anne of Green Gables to life for me.

Mr. Selfridge is on air every Sunday through May 19. As someone who loved Selfridges in London and can’t resist a good period drama, I’m eating up the premiere episode. You can watch it online.

While I was in Beijing, a few girlfriends and I booked a private room for massages at a nice, non-Westernized joint after dinner. My girlfriends snoozed off while I was captivated by the documentary on the television screens, showing the far regions of the Great Wall and the Silk Road. I did some research after that — this documentary series, Wild China, was produced by the BBC and China’s state-owned CCTV and debuted in 2008 (right before the Olympics). It covers off-the-beaten-track parts of China.  Wild China is available on Amazon (free for Amazon Prime members) and Netflix. I’m assuming it’s only available in Chinese in China. BBC has a pretty good narrative on the series here.

If you’re into natural beauty and sweeping landscapes, this series is not to be missed! I’m looking forward to when I have time to head out to Western China. The Yunnan restaurants in Beijing and Shanghai piqued my interest. I visited Guilin in the 90s and I was too young to appreciate it.