The Americans series finale aired in 2018. Watch it if you like spy drama, Keri Russell, or slower character development. It’s set in the 80s towards the end of the cold war and focuses on two illegals. It’s not as action packed as Homeland. Stream all 6 seasons on Amazon Prime. I like it enough that I may rewatch it when I have time.

Deutschland 83 is another cold war spy drama set in 1983 on the East vs West Germany front. It’s in German and subtitled. If you like The Americans, you’d like this. I found it very addicting. Great soundtrack. The season is shorter and easy to get through. Anxiously waiting for the release of the second season, Deutschland 86! Stream on Hulu.

TURN: Washington’s Spies is based on a Revolutionary War Long Island spy ring. I thought season one was a little slow but perhaps it picked up after it knew it was getting renewed. It’s beautifully filmed and you see a lot of colonial homes and fashion. Washington, Hamilton, etc. all make appearances. Stream all 4 seasons on Netflix.

Killing Eve is a heavy yet lighthearted drama with two female leads playing a very well dressed assassin and a MI5 agent. I liken it to an airy cake donut (it exists, check out the Underwest dark chocolate donut). This was the best new series I saw in 2018 and if you didn’t notice, Sandra Oh won a Golden Globes for Best Actress – Television Series Drama. Stream on Hulu.

END_OF_DOCUMENT_TOKEN_TO_BE_REPLACED

Prime Day this year was more exciting than prior years due to the extra discounts for Amex cardholders. (This may have been a coincidence.) Review of my new toys:

(1) TP-Link AC750 Dual Band WiFi Range Extender, Repeater, Access Point
I’m the tech support person at home. My Verizon FIOS modem and router is tucked away in a metal cabinet in a closet. While this is easier for the eyes, this is horrible for the wifi connection from the furthest ends of home. This device was a Prime Day flash deal and I happened to check Amazon at the right time of day, but I’d happily pay their current price for this useful device. It was by coincidence that this was also well rated by Wirecutter. FWIW, TP-Link is a Taiwanese brand and I’ve purchased multiple products with no issues. 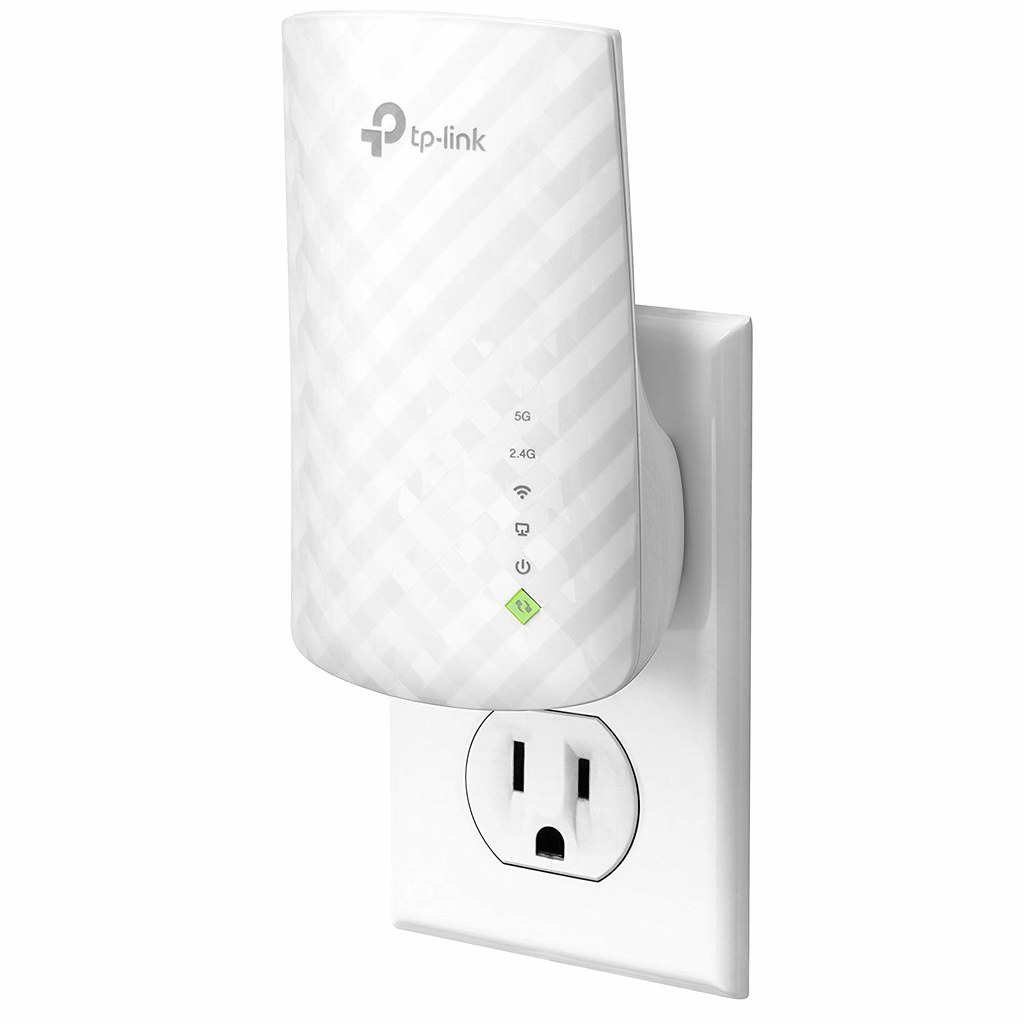 (2) Sonos One Speaker
Works well with Pandora, Amazon Prime Music, Spotify, etc. Love the sound quality and I can control it from my laptop or phone app. Packaging is as beautiful as any Apple product’s. I didn’t enable Alexa. 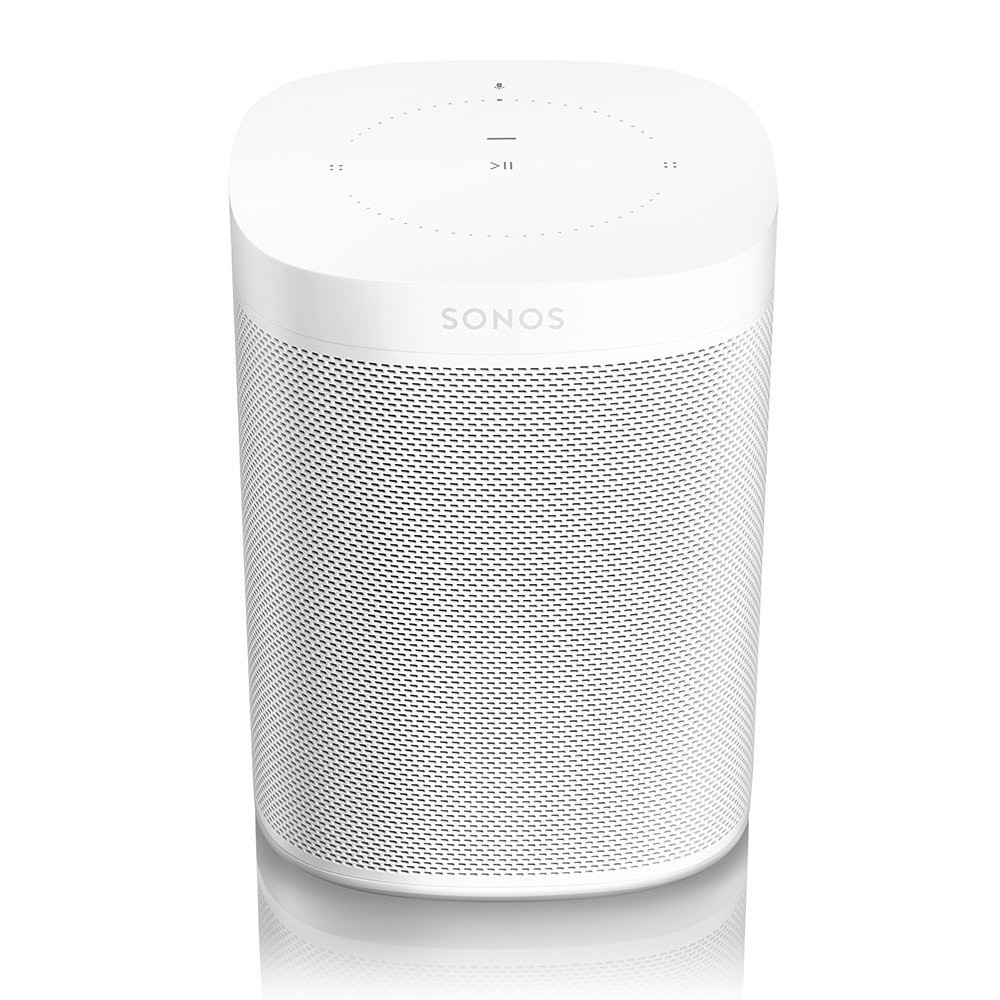 (3) ECOVACS DEEBOT N79S Robot Vacuum Cleaner
This is my first robot vacuum cleaner. I have yet to schedule it to clean when I’m not home but there is an app for that. It’s super easy to setup and navigates my mostly hardwood floors and rugs seamlessly. When I saw it go under my vanity, bed, couches, tv stand to access areas that would require moving of furniture to vacuum, I was pretty sold. It picks up hair extremely well. It is pretty easy to clean and gross to see how much random dust accumulates! Time is limited so this is one area of my life I happily will defer to bots for. This is a fair priced vacuum. There were additional discounts on Prime Day, but the price today isn’t that far off. 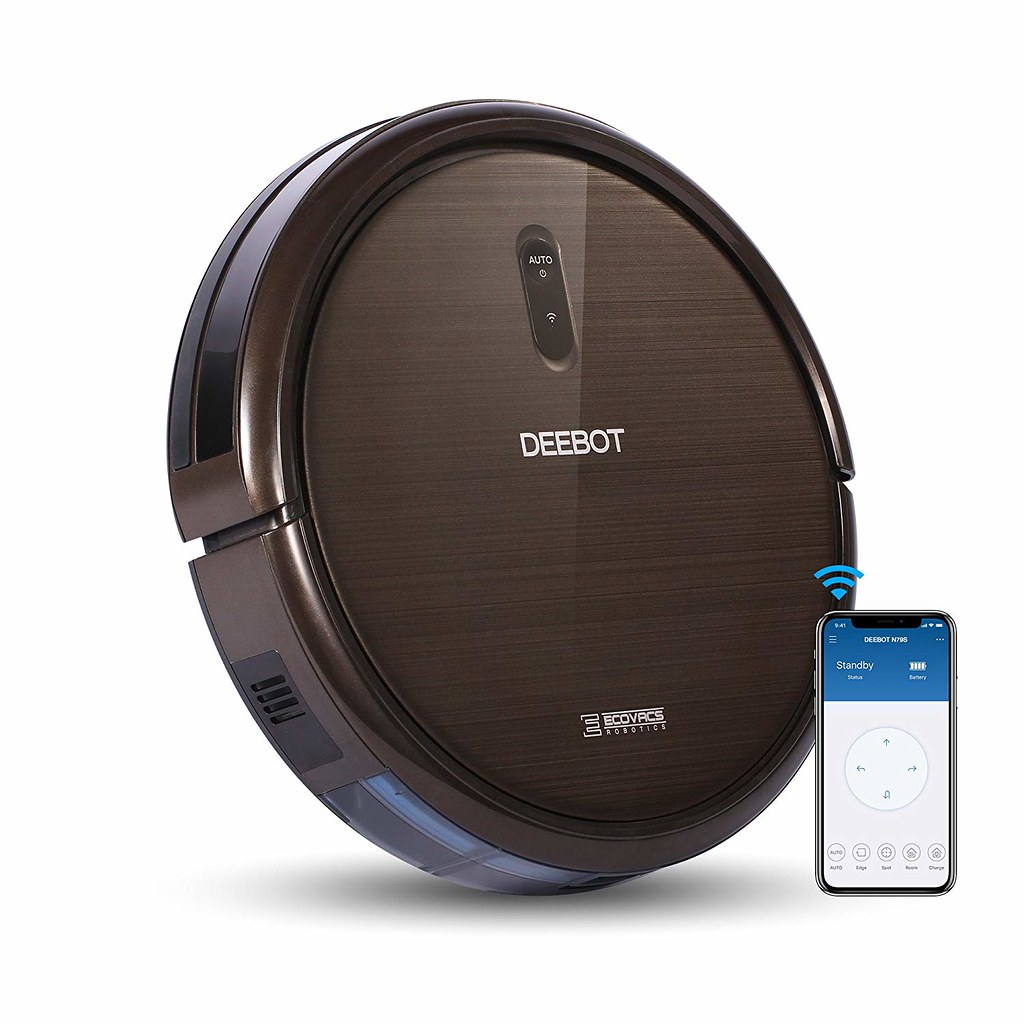 Amazon Prime Day has started as of 9pm ET. I’m quite sad my friend missed out on the $45 Instant Pot 9-in-1 deal by minutes, but hope Amazon revives it even for the original $90 deal!

While you need to be a Prime user to partake in most of the deals, here’s a deal for all Amazon users – $5 off $15 any book sold by Amazon.com with code PRIMEBOOKS17 (it didn’t show up when I applied it the first time, I had to return to my cart and re-checkout for it to show). I normally save books I want in the “saved for later” part of my cart and finally ordered the Yayoi Kusama illustrated Alice’s Adventures in Wonderland book: 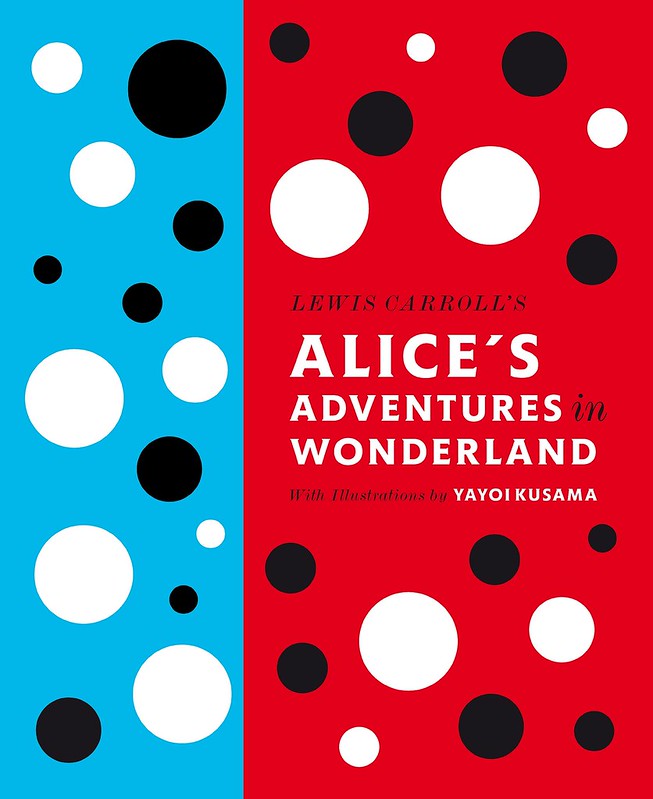 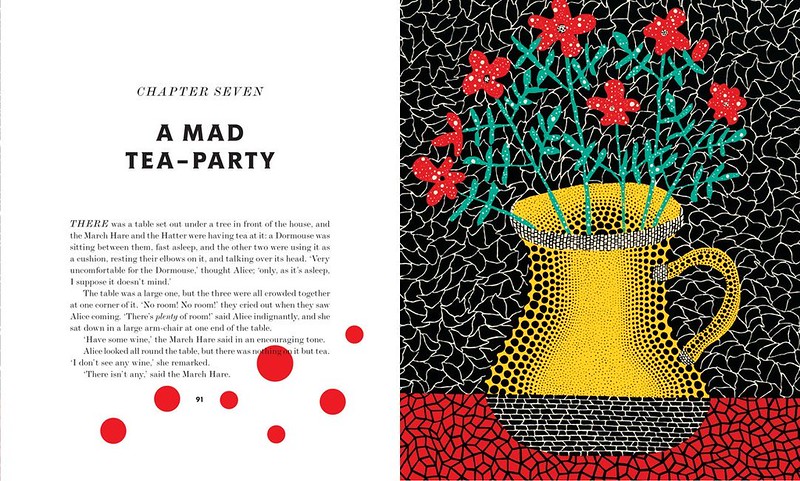 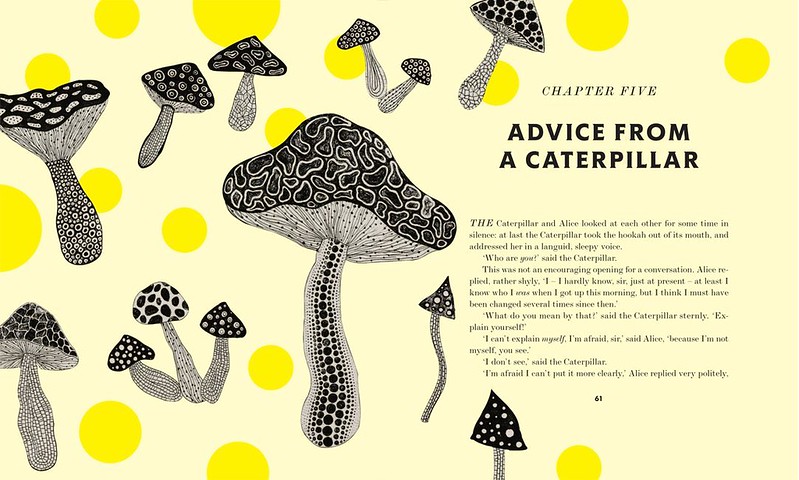 For Amazon Prime subscribers, there are a few new “sample” boxes with personal care/beauty trial sized items and the random full sized item. The purchase price of the box gives you a credit to apply to a future purchase in the same category. The Luxury Beauty and Men’s boxes aren’t interesting to me (do you know how long it took me to get the mister to stop using Head and Shoulders?), but the “Beauty Sample Box” looks great if you ever travel/need this stuff for the gym. If any of the links don’t work, make sure you’re logged into your Prime account and try refreshing. 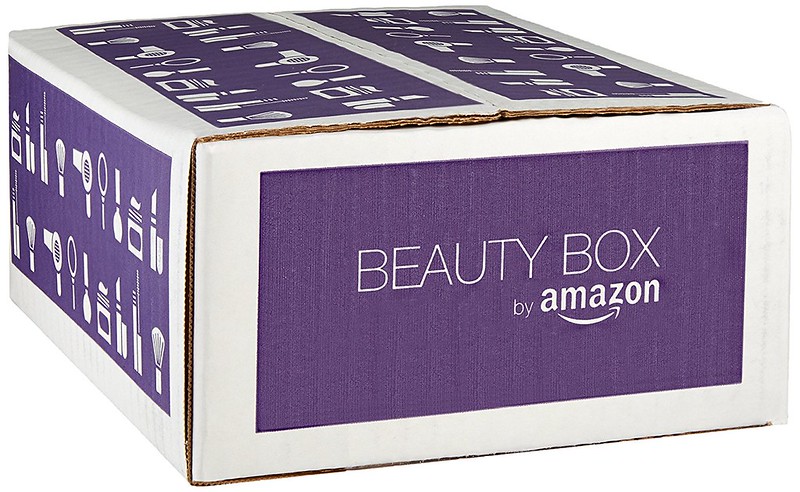 END_OF_DOCUMENT_TOKEN_TO_BE_REPLACED

Note, for Amazon Prime members only (and you can get a free trial…).

The 7-in-1 Instant Pot is now $69.99. It’s an electronic pressure cooker, steamer, and crockpot. You can make yogurt and Chinese fermented sweet rice. The liner’s stainless steel and easy to clean. It’s convenient to sauté and then pressure cook in one pot.

nomnompaleo has a ton of recipes… bone broth, roasts, etc.! I also like Flo Lum‘s videos. Needless to say, it makes a great gift – there are manuals in Chinese, French, Spanish, and English and it’s easy to Google for recipes. This is an Amazon Prime Day Spotlight deal and you only have 14 more hours to claim it!

Other deals worth mentioning? You can get a $10 credit when you purchase a $50 Amazon.com gift card with code GCPRIME16. Cheap Sandisk SD memory cards. Also the cheapest I’ve seen the Kindle Paperwhite. 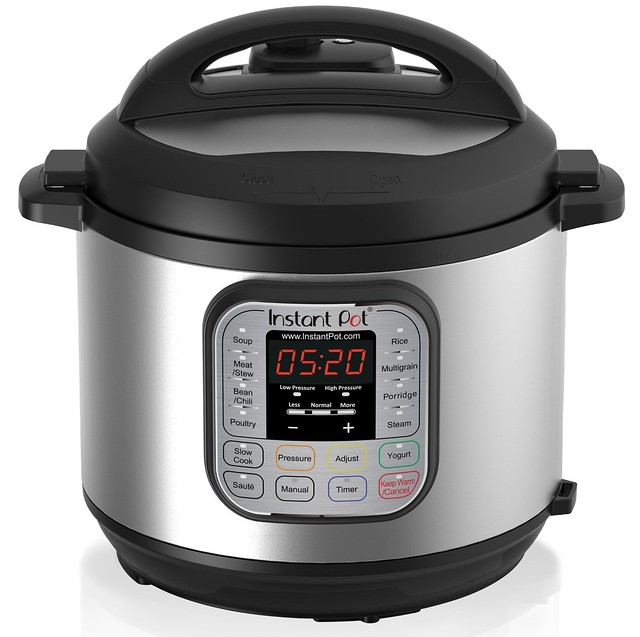