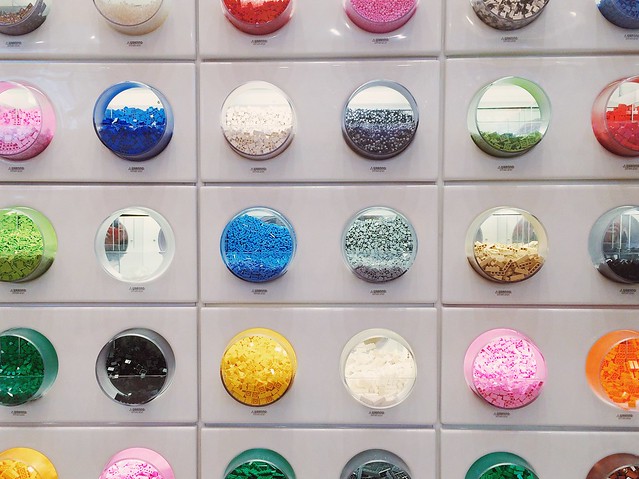 I like to do a multi-step mask on the weekends. And you can easily multi task with these. I didn’t mean to use all gel masks and typically don’t find them to be hydrating, but the latter two were exceptions to that. ⁣ ⁣ 💎 Peach and Lily Super Reboot Resurfacing Mask for de-gunking. My skin is not super sensitive, there was tingling for the first minute. (Alternative: Tata Harper Resurfacing Mask) ⁣ 💎 Peter Thomas Roth Rose Stem Cell Bio-Repair Gel Mask - my first time using this and it was a winner. I left it on much longer than the recommended 10 minutes, and it was plumping and hydrating. I got it as part of a PTR holiday mask set. ⁣ 💎 Derm Institute Anti-Oxidant Hydration Gel Mask - recent purchase from the department store sale. It comes in individual packets. I used 60% of one and clipped the rest for future use. It is super hydrating, absorbs well and isn’t sticky, and perfect as a sleeping mask. ⁣ ⁣ #skincare #skincareaddiction #facialmask #peachandlily #peachandlilymask #peterthomasroth #peterthomasrothmask #derminstitute #irenelikestopamper #skincaredaily #skincareobsessed
Daily dose of vitamin C, mini reviews (l to r) ⁣ ⚪️ Drunk Elephant - I have used many bottles of this and love it but decided to check out alternatives. I wish they regularly sold the midi size bottle because a very fresh bottle feels the best.⁣⁣ ⚪️ Timeless Vitamin C and ferulic - very well priced especially with promotion. Easy to use, very watery. New airless packaging. ⁣⁣ ⚪️ Skinceuticals CE Ferulic - the OG serum. I haven’t used it in years, but has a coupon...⁣⁣ ⚪️ Beauty Pie Superactive capsules - there are a few types of capsules. Super convenient for traveling but prefer a bottle for a daily serum. Haven’t used only this long enough to pinpoint results.⁣⁣ ⚪️ True Botanicals Vitamin C Booster - it doesn’t expire, is easy to travel with, but I find the powder hard to use effectively - did I use enough? Mix it with the right liquid? And haven’t seen discernible results. ⁣⁣ ⁣⁣ #skincare #skincareaddiction #skincarereview #vitamincserum #truebotanicals #timelessha #beautypie #skinceuticals #drunkelephant #drunkelephantcfirma
As year end is approaching, I have to thinking about my FSA balance. I have been primarily using Anessa sunscreen (sensitive skin, gold bottle, white top) but the significant other uses Elta which is moisturizing but cosmetically elegant. In the past, I have always used the UV Clear. I also tried UV Elements but the tint is not flattering so I only use it when I’m at home for the day to not waste it. I am trying UV Daily this round — similar to UV Clear, it has Zinc Oxide 9% and Octinoxate 7.5%, is untinted, and has vitamin E and hyaluronic acid. UV Clear had niacinamide. UV Daily has dimethicone. #spf #eltamd #skincareroutine #skincare #wearsunscreen #fsaexpire
Guilty pleasure in airport duty free: @chanelofficial earrings. #chanel #chanelearrings